On a picturesque bend in the Danube river, a short 1.5 hour car ride from Munich, sits one of the oldest monasteries in Germany, Weltenburg Abbey. 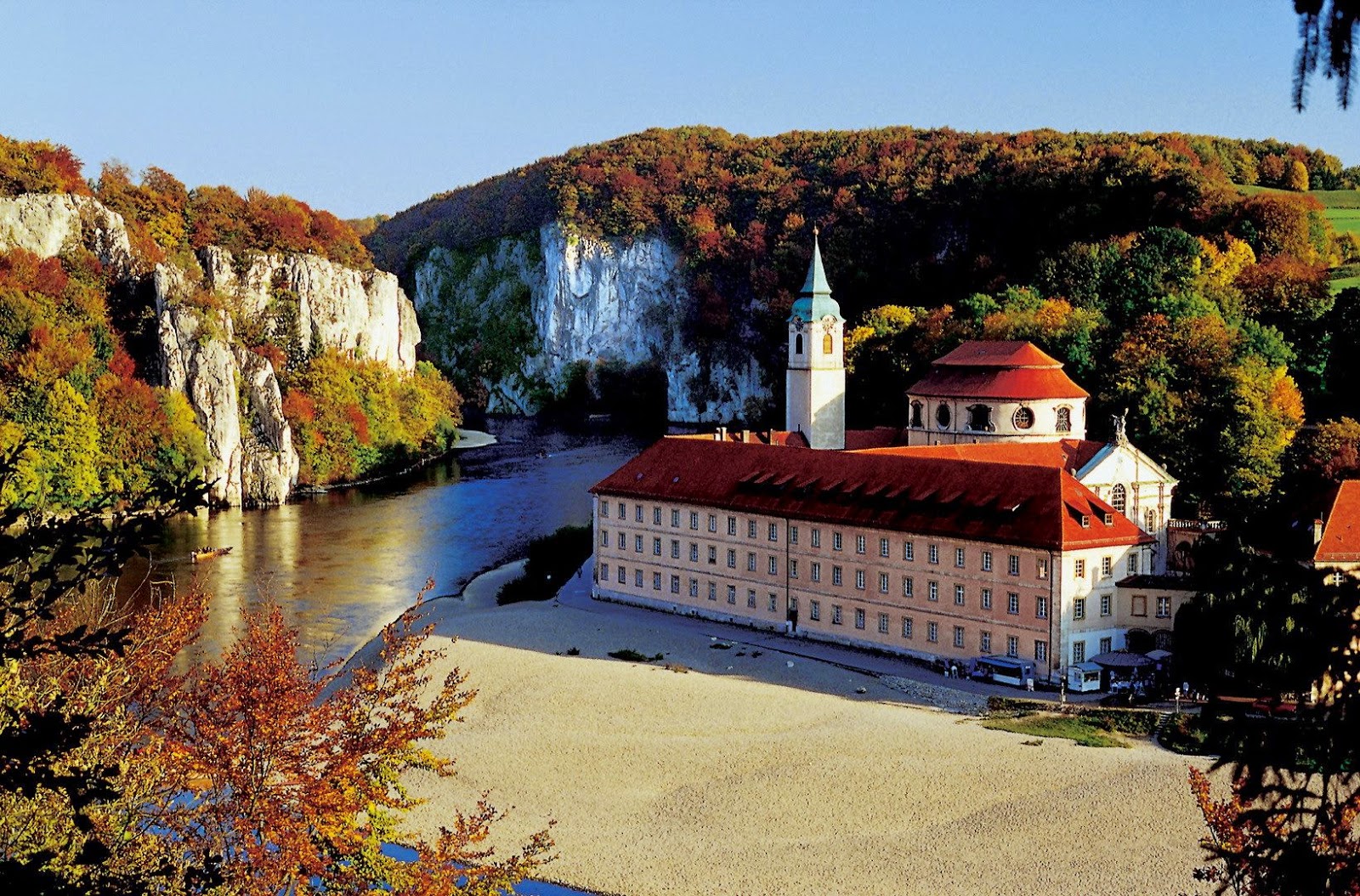 The Benedictine abbey of Weltenburg is the oldest monastery in Bavaria.  Founded around 600 AD by the monks of St. Columbanus from Ireland and Scotland, it is situated near the entrance to the scenic Danube gorge, on the Northern slopes of the Arzberg mountain and near the site of the ancient Celtic settlement of Artobriga.  Weltenburg Abbey is a popular destination for pilgrims, foodies and beer lovers alike.

Since 1050 the monks of Weltenburg Abbey have been brewing world class beer, it is said to be the world's oldest monastery brewery, called Weltenburger Klosterbrauerei (although this title is disputed by Weihenstephan Abbey).  The water is being supplied by a 90 yard deep well coming out of the jura lime stone right underneath the monastery. The "Weltenburger Kloster Barock Dunkel" was named the best "European- style dark beer" at the World Beer Cup in San Diego in 2004, 2008 and again in 2012. The brewery also won a silver medal for its Kloster Anno 1050 Maerzen.

You can taste all the different beer styles in the adjacent taproom, "Klosterschenke Weltenburg". Pretty cool: the bar gets the beer supply directly through a pipeline leading to the beer cellar. The originality of this beer is formed by its freshness, only lightly filtered and no preservatives. 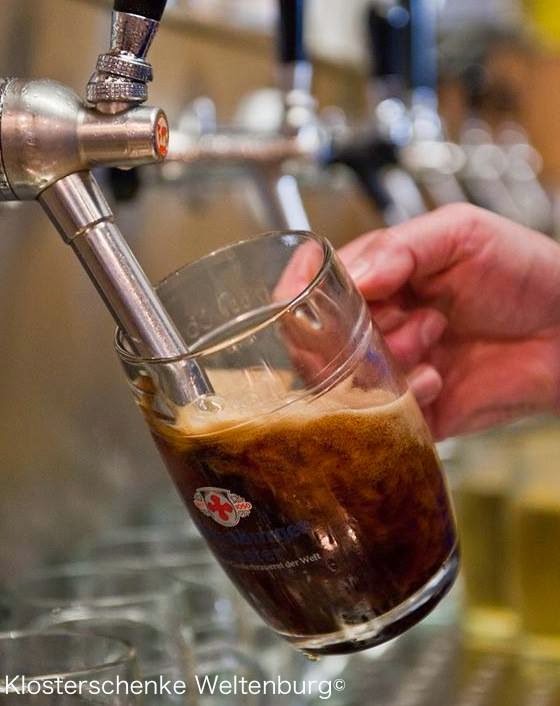 Once the temperatures are warm enough, the beer garden right in the Abbey's courtyard invites guests from near and far to gather and enjoy world class beer with great food, including the Abbey's own cheese. 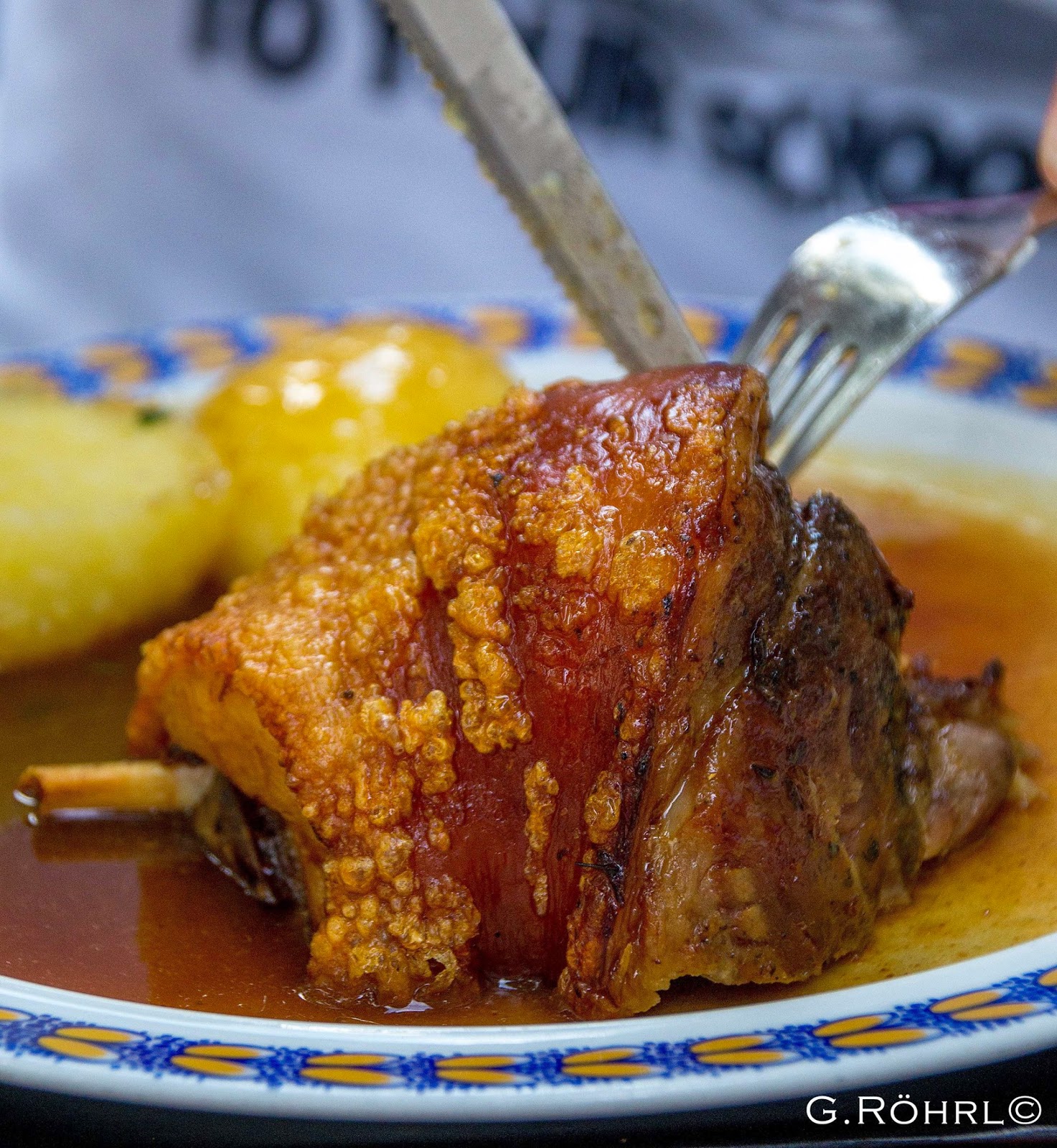 Specialties include pork shank, pig roast, the "Klosterwurst" after the original recipe and the Klosterbrandy.

The abbey is a gorgeous example of baroque architecture. The church sits on the banks of the Danube.  The construction was dedicated to St. George and was built by the Asam Brothers between 1716 and 1739.
It is decorated throughout with ceiling frescoes, paintings in gilded frames, statues and other works of art, including a depiction of Cosmas Damian that looks down from the cupola above the sanctuary. 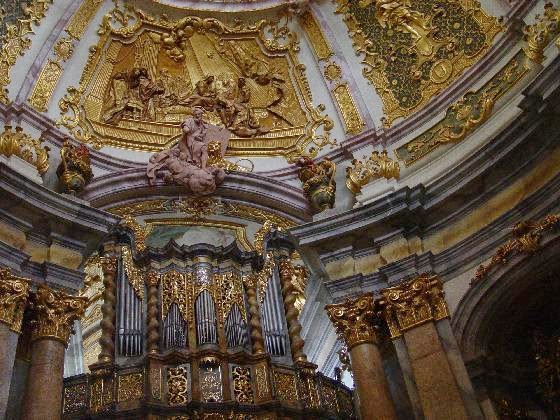 Weltenburg Abbey can be part of your special designed beer tour through Europe.

Posted by European Delights by TripDesign at 7:16 PM